Are You Using Racist Language in Your Content Unknowingly?

Words matter. And what matters even more is the meaning these words convey.

In the content sector, the last few years have seen a lot of discussion around the use of racist language/words that have become commonplace.

Words like master, slave, blacklist & dark UX have harmful undertones to them. Especially in the field of tech communications, where they all seem to be used the most.

The tech industry uses ‘master’ to describe components of software and hardware in which one process or device controls another. But such antiquated words either remind or bring forth the discriminatory connotations associated with it.

In a conversation, a single word can make or break the relationship.

In a business, a single word can make or break the reputation.

Language carries our narrative. And like any other system in the world, it can be used for inclusion or exclusion. We spend our time thinking about how to design and build systems. But when it comes down to naming, we tend to add careless labels that reflect serious longstanding institutional racism.

A recent CNN article covers the origin of some of this racist language/words well:

Content, and language for that matter, should not hurt people. If at any given point of time you are confused about using a certain word, consider what the Intuit Content Design Team says in their voice & tone guidelines:

The intent must be separated from the impact. It’s not up to us to judge if or how much a word harms, but to believe people who tell us it does. We should choose the most inclusive language for positive impact.

As Atlassian puts it –

Inclusive language is free from words, phrases, or tones that reflect prejudiced, stereotyped or discriminatory views of particular people. 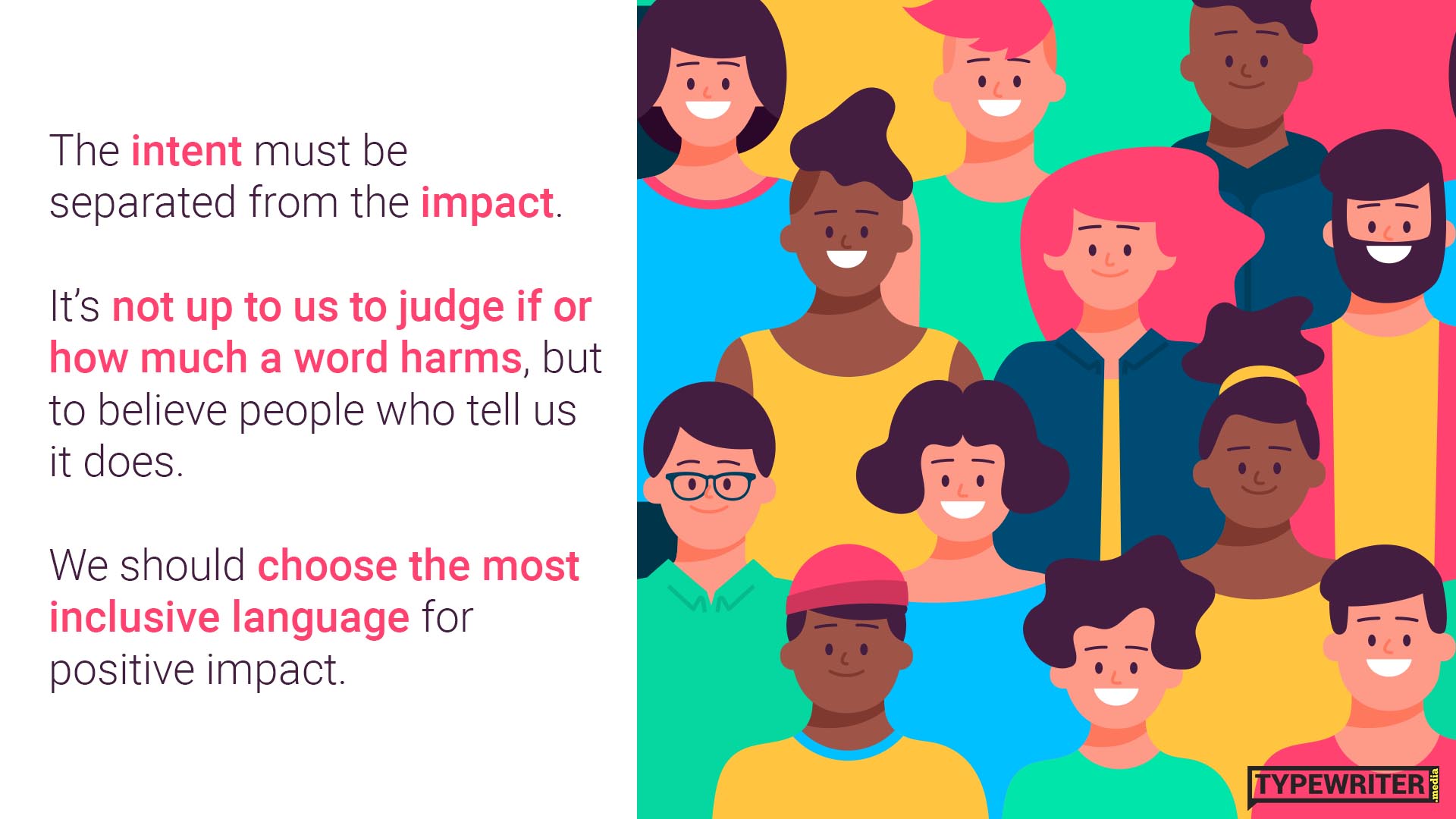 These organizations have taken the conscious decision to re-examine their language, instead of taking it for granted. This is a huge step because it will surely pave way for all organizations – big & small, to focus further on creating a safe and inclusive environment for all.

What to do next

First, educate yourself about the various racist language you might be unconsciously using in your business/professional communication.

If you are a business owner or content/communications professional, set a solid brand voice & tone guideline for your brand.

Some best practices to consider-

Few resources to help you out

In an age of ‘Black Lives Matter’ and ‘HeForShe’, equality has moved forward from just being theories to actual ideologies. And, if we believe in fostering an equitable, diverse, and respectable work culture, the words must matter.

I invite you to join my small but awesome community. Just drop in your email below and I’ll send you awesome content every week. 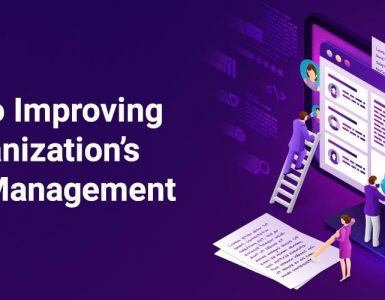 Question: Do you have a record of all the content that your organization has? And do you have a proper strategy for managing this content? For organizations big or small, content management has become the need of the day. Be it website content... 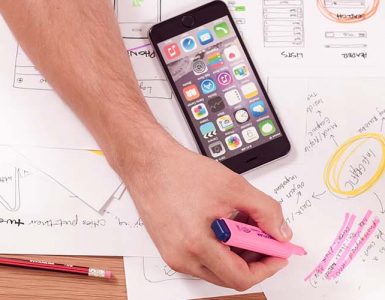